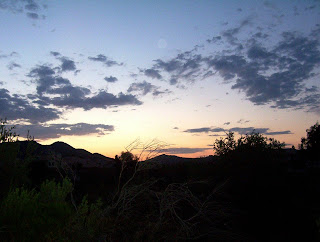 "If you bungle raising your children, nothing else matters in life."
Jacqueline Lee Bouvier Kennedy Onassis (1929-1994)

It's been a tough couple of days. My husband and I drove our oldest son to the University of Arizona in Tucson.

It was the first time I laughed in days.
- - -
©2002, Felice Prager. All Rights Reserved. This blog is copyright protected. No item on this blog, including this essay or any photographs, may be used without the author's express written permission.
Posted by Felice Prager at 11:01 AM